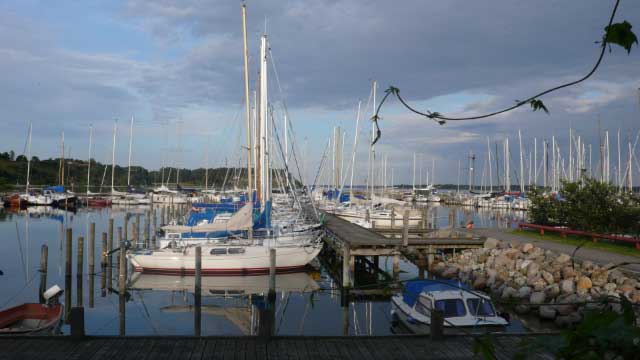 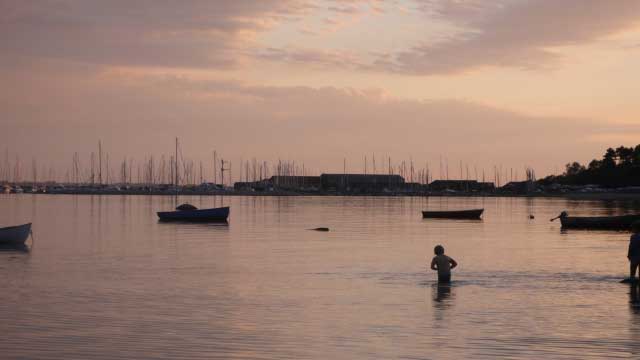 Saturday le Quatorze Juillet - Bastille Day - me, my dog, daughter, wife & parents-in-law (visiting Europe for 3 months from S'hai)- revved up the engine, not to cruise to France down South, but to Denmark up North instead. Why Denmark? Well, we couldn't leave this European country ever unvisited, while travelling Canada & China accross oceans or continents. Booking a holiday home in advance was extremely easy via www.dancenter.com (home # 47945) but we only arrived quite late around midnight after a 16-hour non-stop drive. Once past the Netherlands, via Hannover & Hamburg, we left Germany via Flensburg, drove throught South Jutland, turned East in Kolding, jumped to Funen and again over another massive (toll) bridge to finally embrace Sealand province.

Sunday 15th July 2007 - Without GPS we would have been lost forever, the cottage is only accessible via tiny roads, hidden by a ranges of trees, which also block the 180 degree view on the Isefjord, but we soon figure out that without this wall of green everything will be blown away instantly by the powerful eternal breeze. This wind and all the water around - Isefjord, Roskilde Fjord, Arresö and the Kattegat - elevate this region to the surfing, kiting and sailing mecca, however you need to bring along your own equipment, because there are hardly any rental facilities. We loop Roskilde Fjord to scout the area, and end our day cosily around the open fire in the huge garden.

Monday 16th July 2007 - In Helsingör we visited Kronborg Slot, the setting for Shakespeare's Hamlet, where we wandered around the fortifications, the casemats below and on top of the roof with a great view on the harbour. From Helsingör we took the ferry to Helsingborg in Sweden. The drive from there to Malmö was actually a bit boring, obviously this is a heavily industrialised part of Sweden. The tunnel + bridge back to Denmark is 18 kilometres long, which must be really scary to cross in stormy weather.

Tuesday 17th July 2007 - First to Trelleborg - a 1000-year-old Viking fortress - where half of the local visitors dress up and actively play Viking games along with their children. Keany - our dog - went ballistic when a fierce staged yet fairly realistic battle erupted between 2 rival clans, only adding to the commotion & fun. Then to Odense to call on the house of Hans Christian Andersen.

Wednesday 18th July 2007 - Touring Copenhagen - change of guards at Amalienborg, then counter-clockwise around the compact city-centre, passing the HQ of the Maersk Shipping Line (which funded the impressive opera-house at the other side of the river) and greeting the little mermaid in the Kastellet (Churchill Park). Of course no way leaving Denmark to sample some delicious slices of Smörrebröd + Tuborg, served by a breathtaking blond & tall waitress (even impressing my wife + parents-in-law ;-) Finally strolling criss-cross the world-famous Ströget shopping district. There's plenty to see ... we had to leave behind Tivoli (and its night-time firework) and Christiansborg for a future visit. 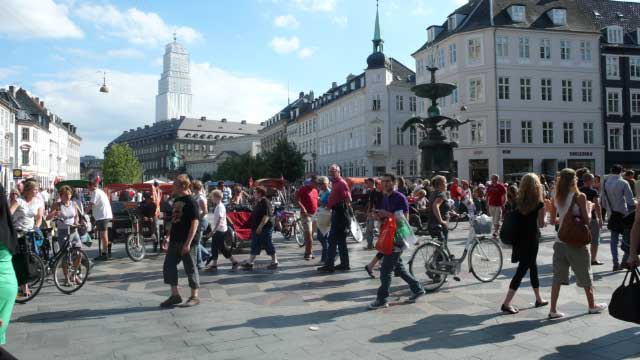 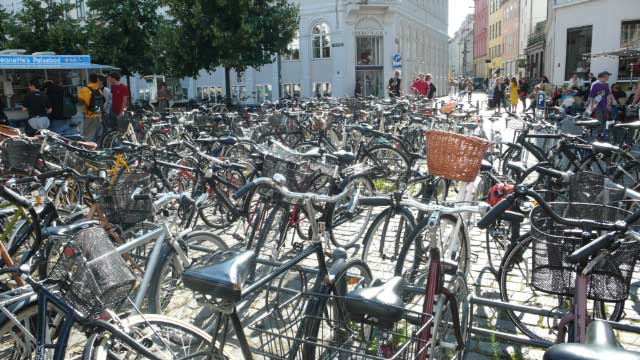 Thurday 19th July 2007 - Rest & reading day, except for Frederiksvaerk shopping (yeah put my wife + parents + daughter together and they shop until they drop, nothwithstanding high prices Denmark and other Nordic countries are known for).

Friday 20st July 2007 - Whole morning for the Viking Ship Museum in Roskilde, were craftsmen assemble Drakkar longship replica's in which volunteers dare to cross to the United States following their ancestors. Quiet end of the day and the holiday walking through Tisvilde Hegn, a barren beautiful landscape of dunes, with the Kattegat as sea-boundary in the North East.

Saturday 21st July 2007 - Before leaving Denmark by ferry, we pass the Möns Klint cliffs jumping 130 metres above the sea-level. To draw a conclusion once heading home, we might safely state that Danes appear a bit grumpy at first, but nevertheless it's a great & relaxing holiday destination, with the exception of the sunseekers. Next year in 2008 we will surely explore Jutland in the West of Denmark !!! 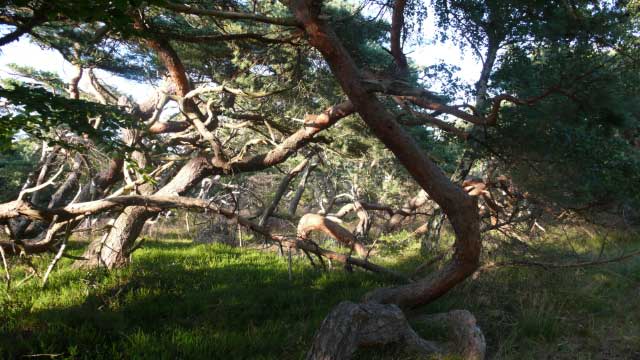 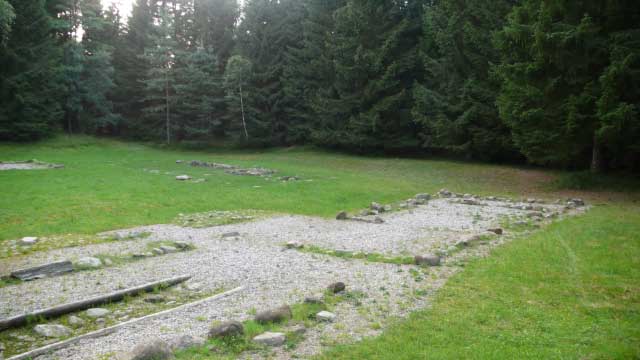 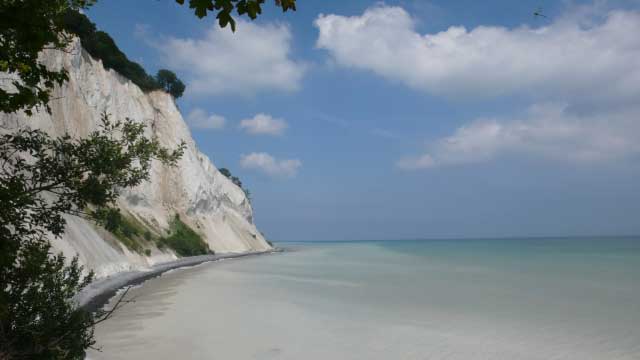 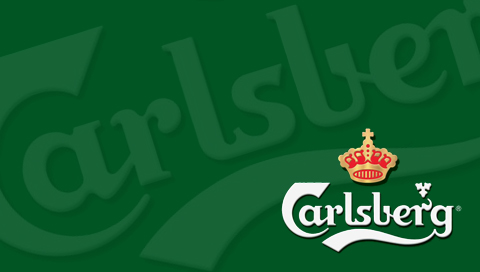