"The day after" all Atos Origin staff working or volunteering for the Olympics was summoned to the Olympic Park for a group picture in front of the Bird's nest. That turned out to be no small feat, because we are talking about 400 heads to be squeezed within a limited angle. With no hats, sun glasses or IDs allowed, and the Sun buring mercilessly, it felt more like a public execution. Moreover the professional photographer must have seen some artistic material in us, as he let us cheer, do mexican waves, close ups, etc ...

Afterwards a convoy of eight busses drove the crew to the Citic Guoan Grand Epoch City one and a half hours away from Beijing. Arrival in pitch darkness under the reconstructed city walls, with a welcome committee of loud drums and trumpets, was pretty impressive. A large square surrounded by willow trees was the center stage for speeching, dining and partying. Director Ho from BOCOG thanked Atos Origin, Jeremy - Chief Architect - produced some statistics and global corporation was present as well.

Drinking litres of orange juice, I skipped a party for the first time in my life, because I was not feeling very healthy. On our way home we passed 2 police checks, indicating that security to enter Beijing remains very thight even after the Games (in fact it will only be truly finished after the Paralympic Games). Back at the hotel after 12 o'clock, Emily was so kind to deliver Ganmao Qingre Keli , a Chinese medicine which tastes awful but it really works. The coming days I was planning to take it really easy for a change. 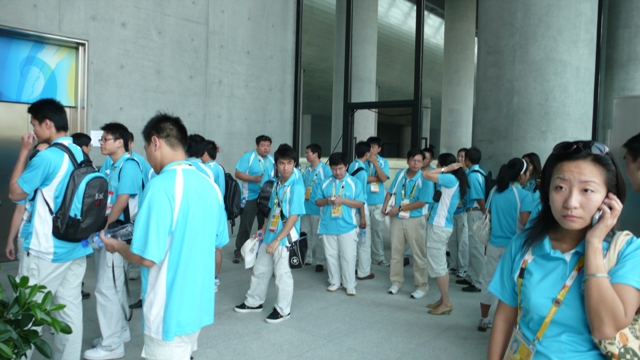 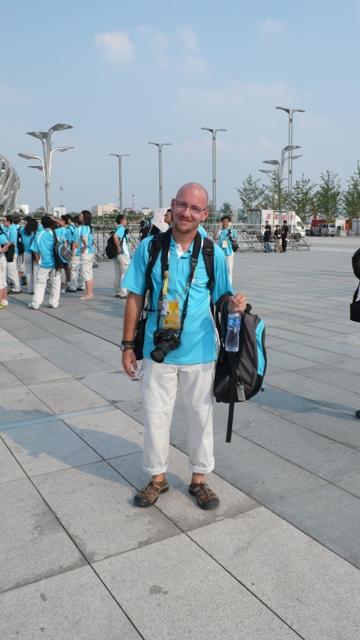 Fred in the picture. 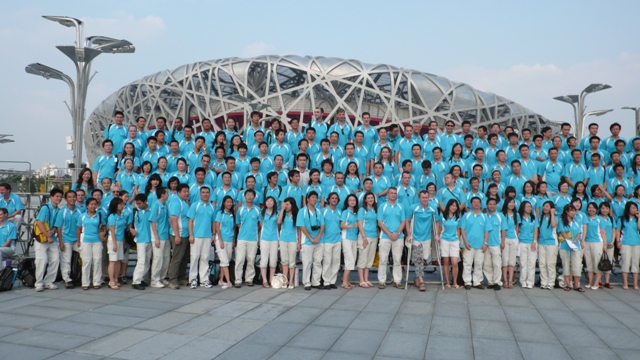 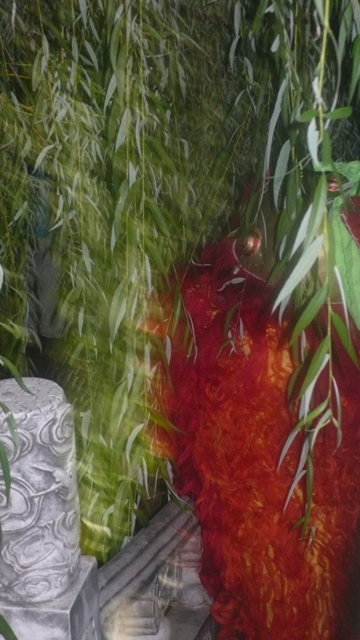 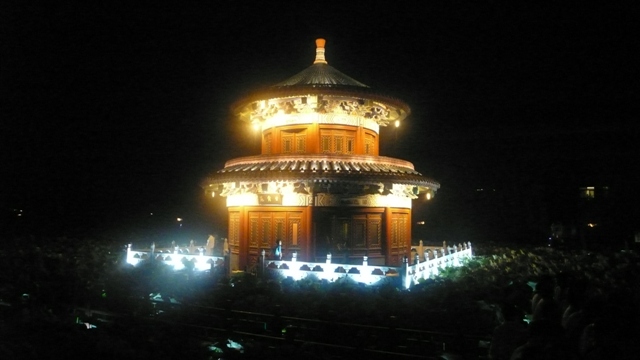 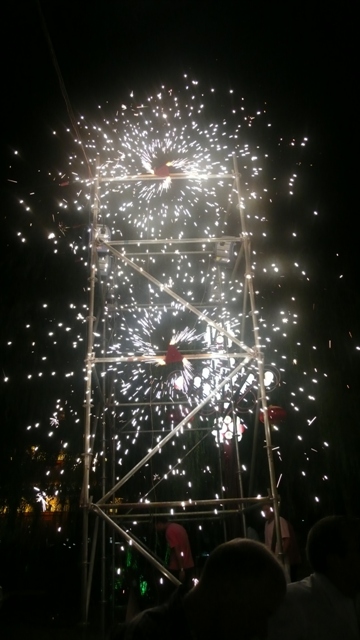 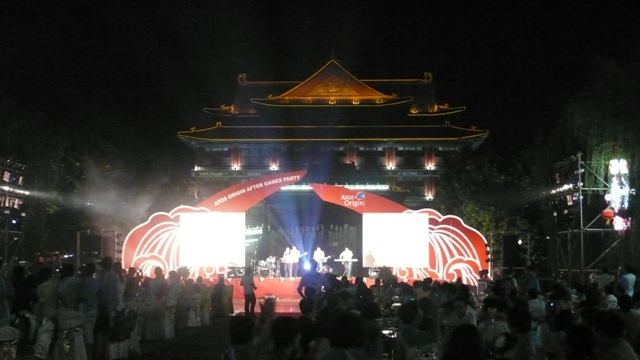