2nd week of August 2009 we plotted an Italian fun mix of sailing, sun, sightseeing, shopping and sheer slackening. Early morning Saturday 10th at 4 o'clock we finally embarked destination Lake Garda - Italy's largest lakes in the Alps measuring approximately 50 kilometres South-South-West to North-North-East - on eastern shores in the province of Veneto. Due to its strong and predictable winds, this lake is allegedly known as one of the prime inland sailing locations, and - since it was formed by glacial action - at some points it reaches as deep as 350 metres. 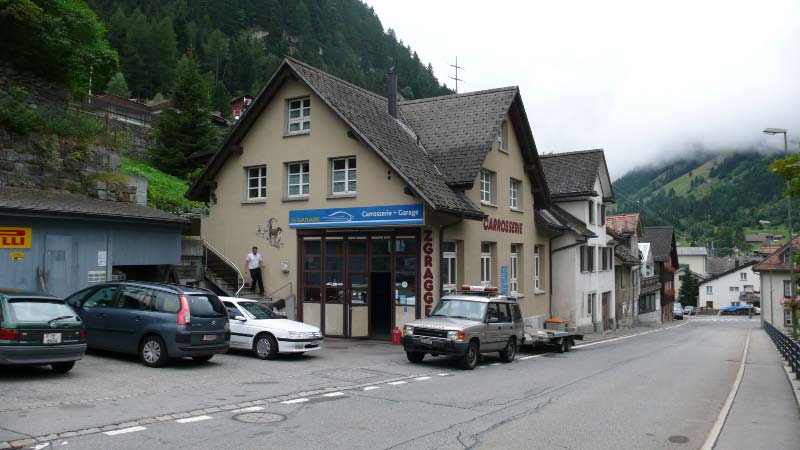 Before reaching our Residence Adriana in the port of Garda, we had to abandon our Citroen C4 Grand Picasso at the entrance of the Gotthard tunnel with a blown gearbox and trade it with a flashy Renault Mégane rental car under a Swiss car license plate. We somehow trusted Sepp the garage owner cum mountain ranger to fix our car upon our return seven days later, though he seemed to adore his hunting carbine and pistols as much as his wrenches and our Euros. To ensure that I almost wrecked another car that same day, our GPS guided us over impossible mountain paths in pitch darkness - barely suitable for hiking - but this record is testimony to the fact that we all barely survived. Anyway next day our troubles were already drowned in the fresh swimming pool and smoked above the barbecue. 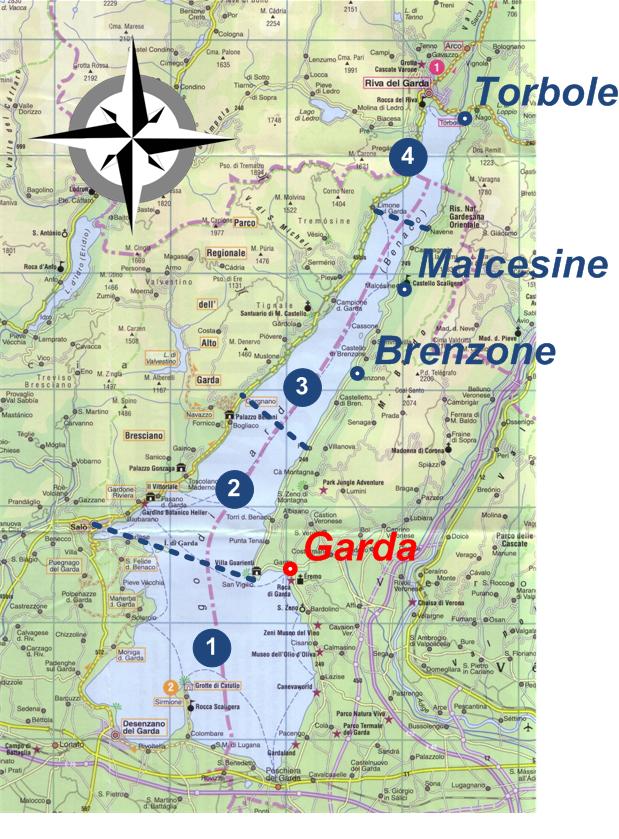 Tuesday & Thursday was dedicated to sailing the RS Vision rented from the www.rsacademy.it at Brenzone. In my opinion Lake Garda can roughly be divided in four areas from a sailing perspective (see map). Large area 1 at the base catches very little wind in Summer, and is thus mainly suitable to motor boating. The sailable area 2 starts North of Garda where the lake gets narrower, though you better move up to area 3 North of Brenzone to seek a stiff breeze. Area 3 also seems the nec plus ultra for many kite surfers, who are prohibited to move further into the most Northern area 4 of Torbole to avoid clashes with thousands of wind surfers. We traversed the lake from tiny Isola Trimelone in the East to Campione beach in the West to observe the curious weather pattern. From morning to about 11 o'clock you can count on 4 to 10 knots blowing from the North. Then all of a sudden the wind drops, and you seem the only fool left floating on the water in the middle of nowhere. That's actually the ideal time for extended lunch, as the wind returns in full force from the South with gusts up to 20 knots , all this while sun is shining. Abruptly the lake will be filled with world class kiters and for the first time ever I saw International Moths with hydrofoils mounted under their lightweight hull, allowing the acrobatic helmsman to literally fly half a meter over the water at twice the speed of the wind. Then at 5 o'clock afternoon wind was completely gone again, though we were advised that this was largely due to an amassing storm, which intimidated us from high above the mountain ranges, while some scary clouds already rolled over the surface of the water. Other than that we neathly managed the genakker - my first time toying with this type of assymetrical spinakker for racing half-wind - and we had to swim to enjoy lunch and beer onshore, mooring the boat on one of the many buoys dotting the lakeside. Normally you can relish in this sailing paradise until end of September, when winter takes over again until April next year.

Unfortunately we had no time to visit Salo, the penninsula of Sirmione, Oetzi (the ice man) in Bolzano or the great city of Milano, though we ventured to Verona a.k.a. the romantic setting of Shakespare's "Romeo & Juliet". One more self indulgence we will definitly schedule next time is an opera staged in the magical amphitheatre in the city center, with annually hosts more than 40 nocturnal performances out of the classic oeuvres of Bizet, Verdi, Puccini and Rossini. 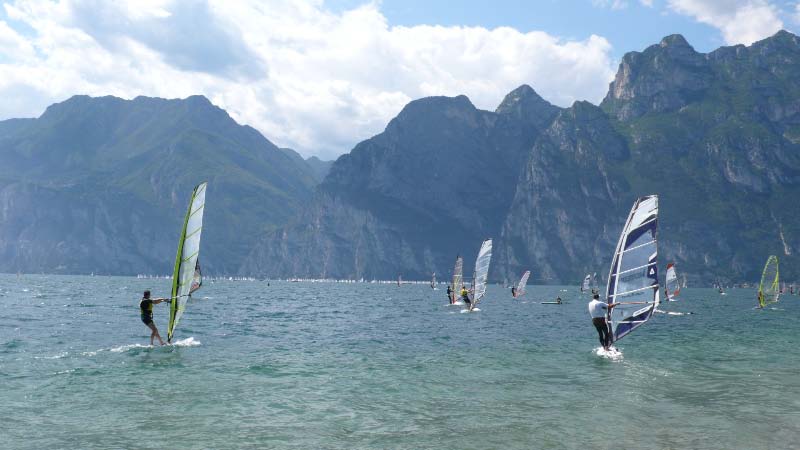 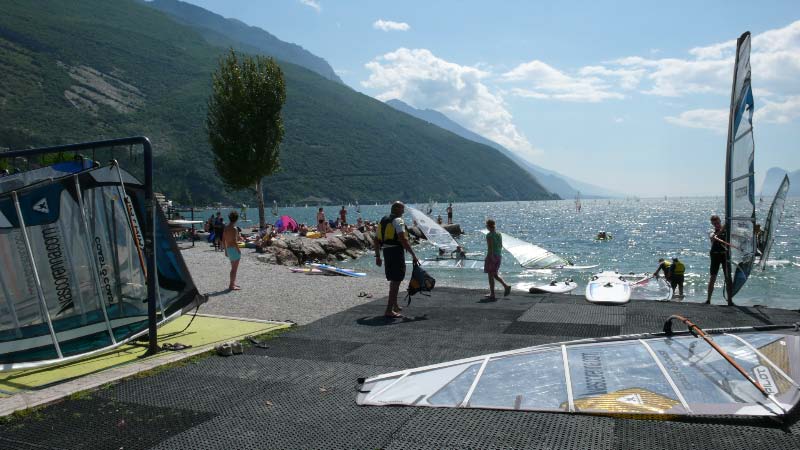 Wind surfers taking off in Torbole

On Wednesday we also drove even further East, leaving the car at Padua station to take the train to Venice. All comparisons like "Bruges in Belgium being the Venice of the North" or "Suzhou in China being the Venice of the East" sunk to the bottom instantly, as this amazing city and capital of the former "Most Serene Republic of Venice" is indeed second to none. Taking number 1 waterbus, we just had enough time to admire the Grand Canal, the Ponte Rialto and sip a extravagant coffee (at 15 euro a cup) at Florian serving on Piazza San Marco since 1720. Luck must be on my side - as far as Chinese believe goes - as the waiter dropped an entire tray of his precious cristal right behind me (without my physical interference). 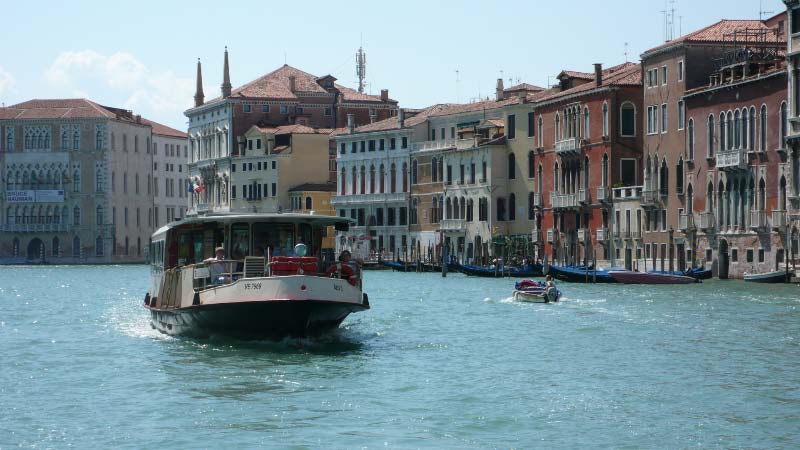 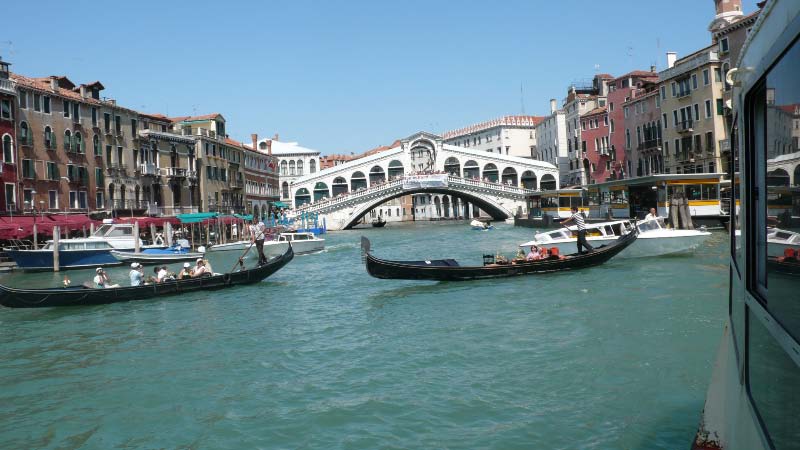 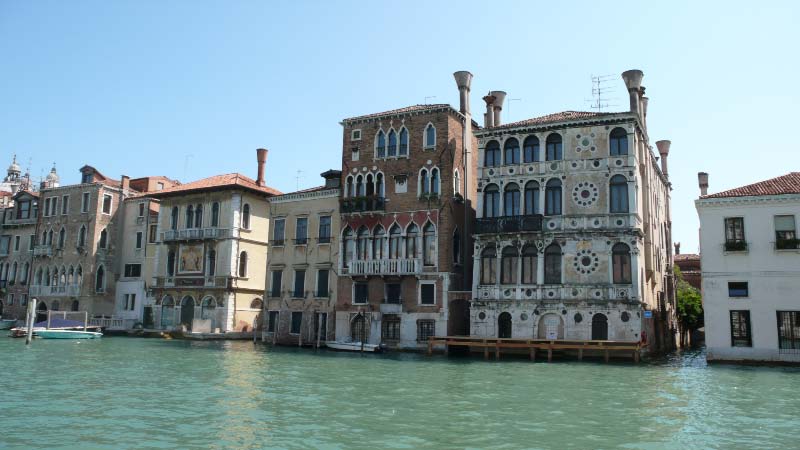 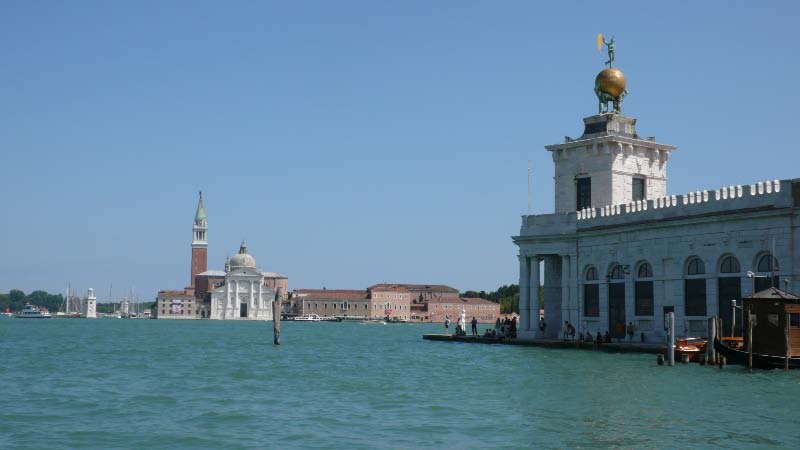 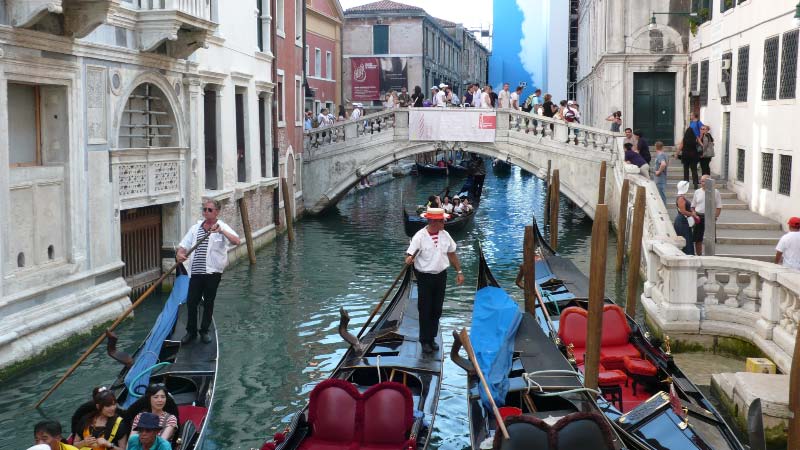 So besides an awkward Alpine crossing, holidays can't get better than this, as I didn't even bother to sum up all great Italian dinners at the lakeside. Do stay clear of the salty spaghetti with sardines however, or you will be thirsty for days to come. Initially we envisaged some Vespa scootering, mountain biking and hiking, but out-and-out laziness got the best of us. Two of my extra personal Italian discoveries, were the Pizza Moscate (mmmm with Parma ham, mascarpone cheese + nuts mmmm) and grappa stravecchia, riserva o invecchiata with an evening expresso, while contemplating sailing theory and manoeuvres. 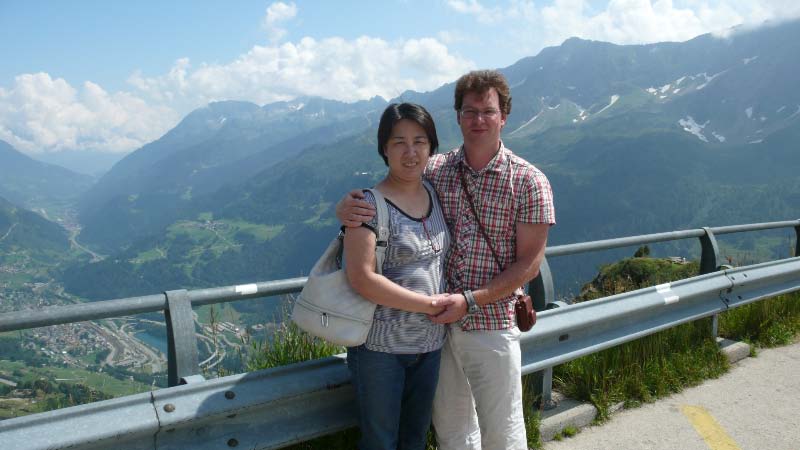 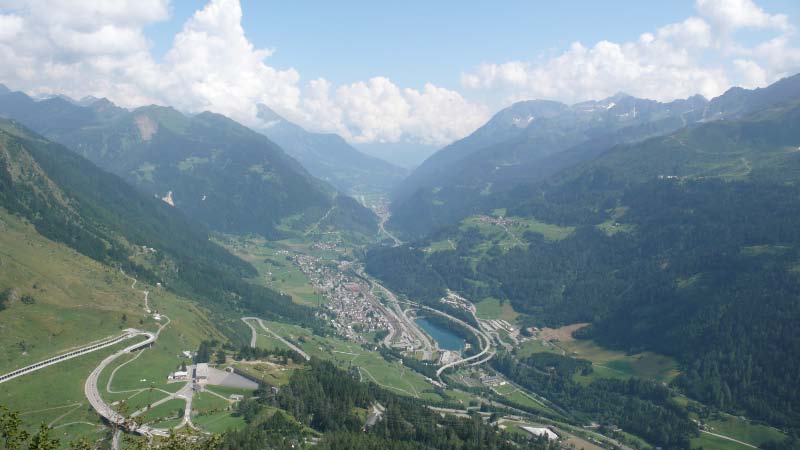 Crossing the Gotthard pass in the Alps