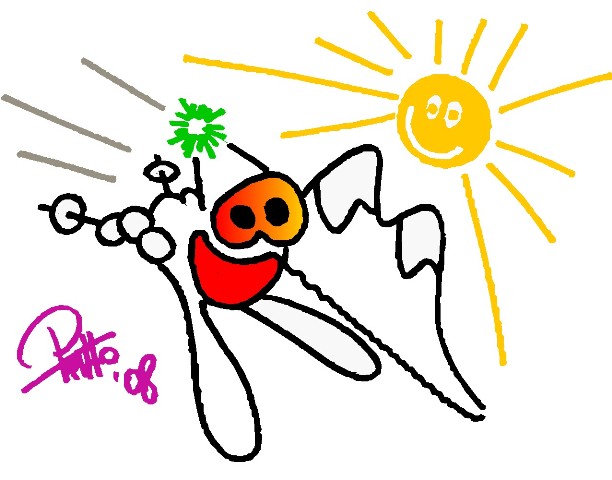 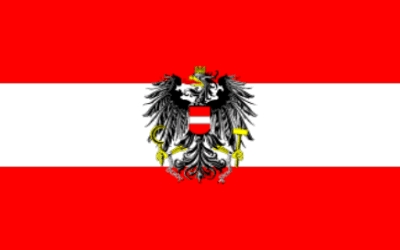 As a sequel to 2006, ST2W - our Euro/Chinese Community based in SinT STevens Woluwe - organised a great ski-trip to Ehrwald (Austria/Tirol) during 2008 once more. Skiing, sledging & eating are much more fun performing & experiencing then talking about, anyway I decided to publish a few photographic impressions of this year's edition.

The Zugspitz (ski) arena is located North of Tirol, near the German border (Garmisch Partenkirchen).
It's valley is approximately 1 kilometer above sea-level. 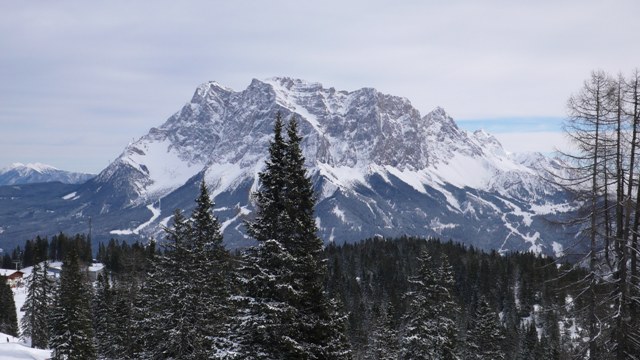 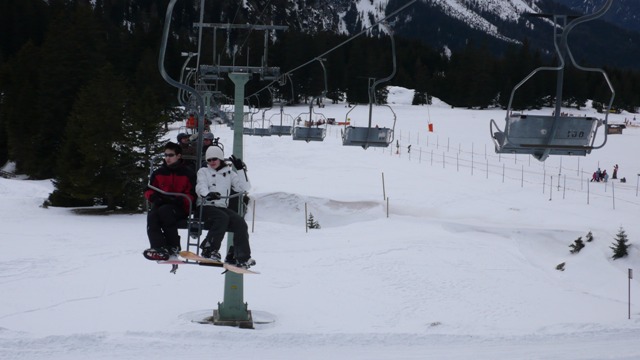 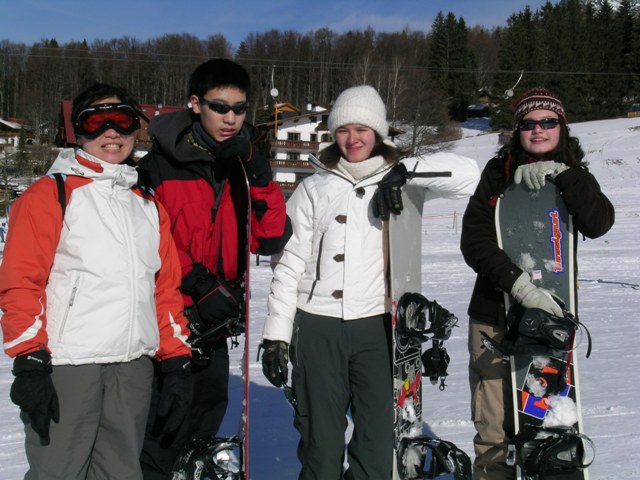 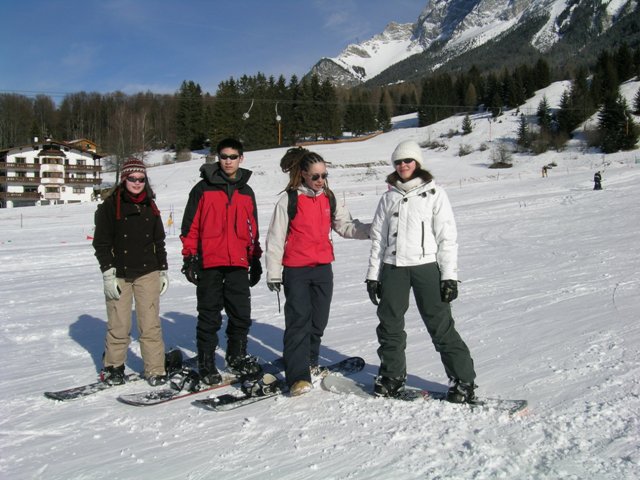 Fussing with snowboards + White is the theme 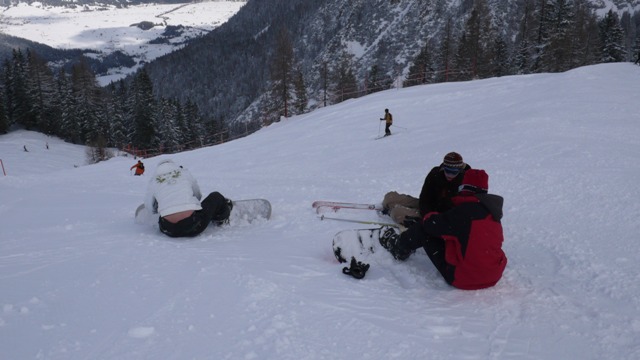 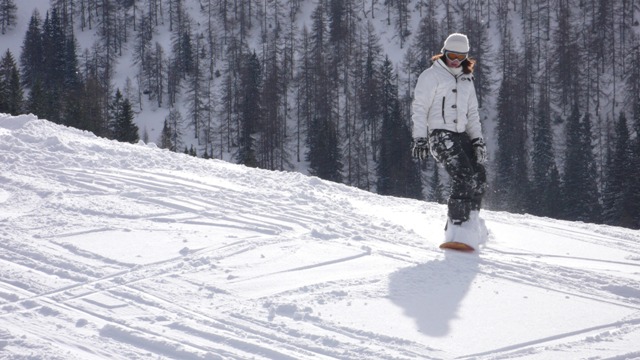 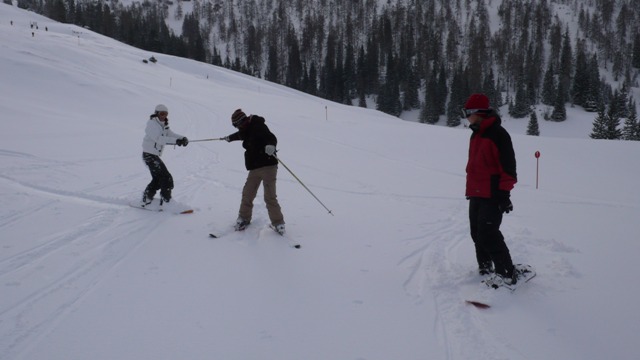 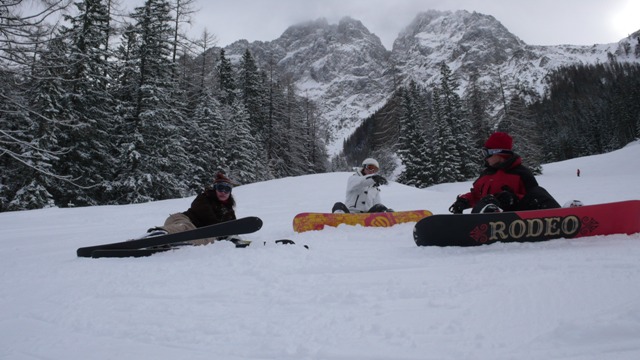 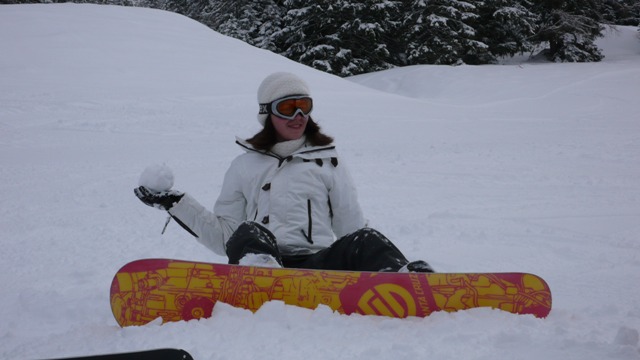 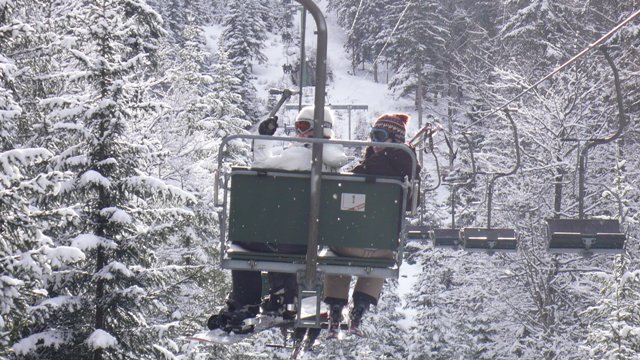 Shanshan (my honey) gives skiing (any sport actually ;-) a miss, and enjoys herself with the other girls down the valley ... 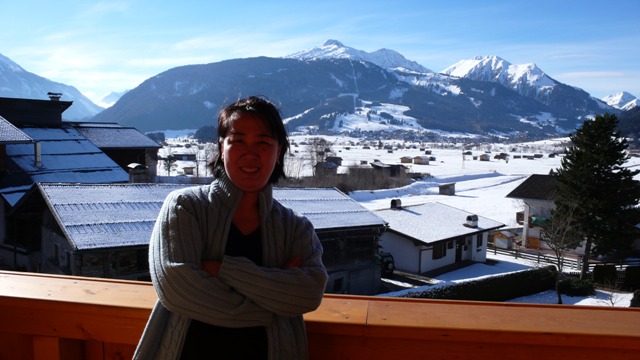 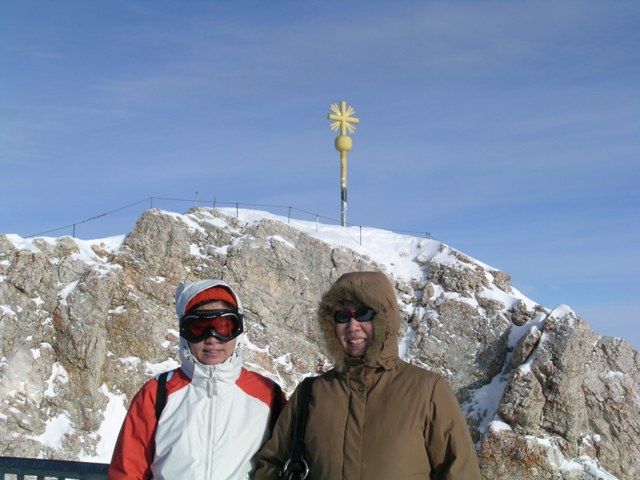 Eating & drinking Austrian style
Nicole high in cable car, really angry to me, because earlier that day I dragged her down a steep and narrow piste
All happy again atop the Zugspitze (2962 metres)

Heavenly balcony at the German side of the Zugspitze
Exceptional view from her majesty the Zugspitze, who's usually clouded in thick mist, even on sunny days 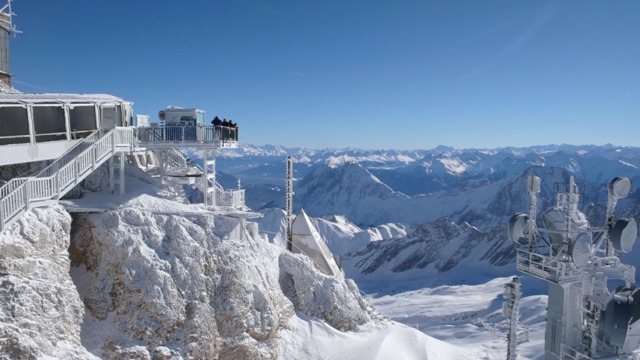 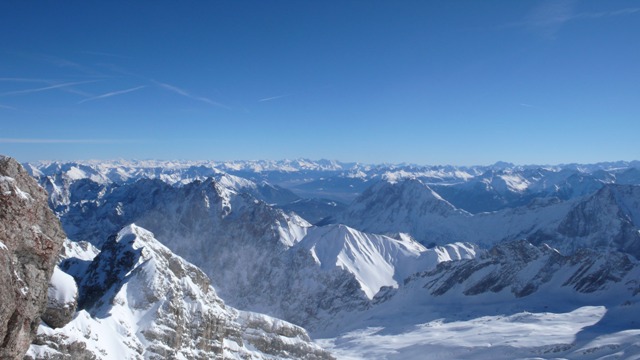