On some occasions throughout the digitalized life of an Information Technology Consultant, you've got to drag yourself away from behind your computer screen, and scout beyond new horizons. When you're deep into Microsoft, the WPC (a.k.a. World Partner Conference) is one of those events on everyone's radar, as the Microsoft corporation announces new product launches at the beginning of their new fiscal year. Although this year - during the conference pre-briefing in the Palm brewery in Steenhuffel - industry partners were advised that it wasn't about products anymore but about the "cloud". 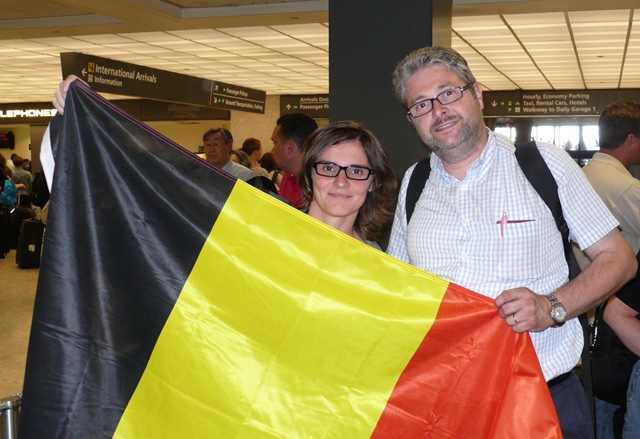 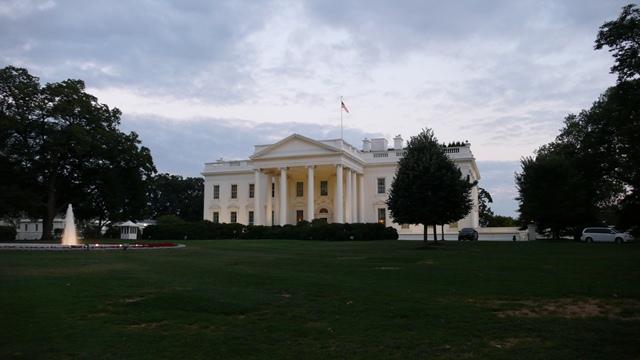 More of that in upcoming blog post, but first me and Filip - my colleague at TOBIUS in the PERFORM Team working on Project & Portfolio Management - had to touch down in Washington DC on Saturday 10th July, where it was all about to happen this year. The flight to USA's capital with KLM was uneventful (luckily), and though my hotel room carried the evil number 666 - scary but easy to remember - I was in great shape for the volunteer programs scheduled on Sunday. 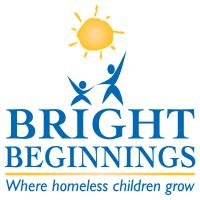 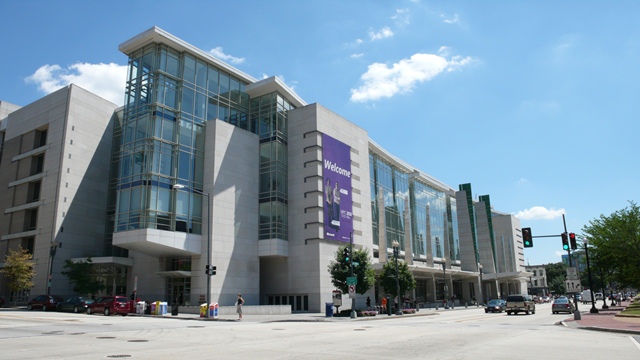 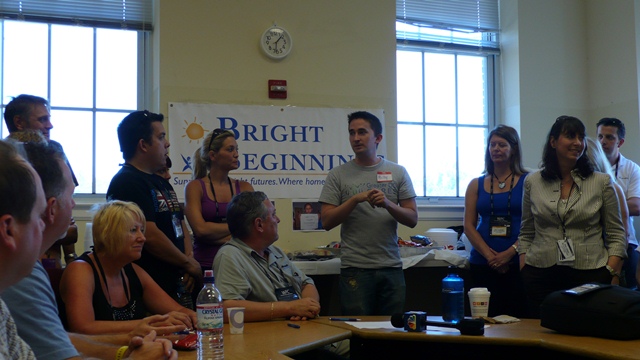 On Sunday morning on our way to the Washington Convention Centre, families were wearing their best suits, ties and dresses, though the weather was getting scorching hot, with the temperature building up to 40 degrees Celcius. Our mission at Bright Beginnings at 128 M Street was to freshly paint nuturing classrooms set up for homeless children. Billy - on of the Volunteer Leaders - explained that 1.400 children in DC are homeless, and, since the organisation was kicked off 20 years, an extended day program from 7 to 11 was set up, allowing parents from at least 80 kids to work - though they have no home to call their own - or to get kids off the street, and get a basic education. An organisation such as Bright Beginnings is thereby highly dependent on volunteer work and gifts from people like Pam Salzer from Microsoft - who delivered an emotional speech - and many other individuals. Amazing how everyone got so fired up to freshly paint an entire large multi-purpose room with high ceiling in such a short time, including taping off and cover up at the beginning and thorough cleanup at the end. In the process I got myself painted white was well, which wasn't such an excellent idea, as I only carried 3 shirts to travel light. 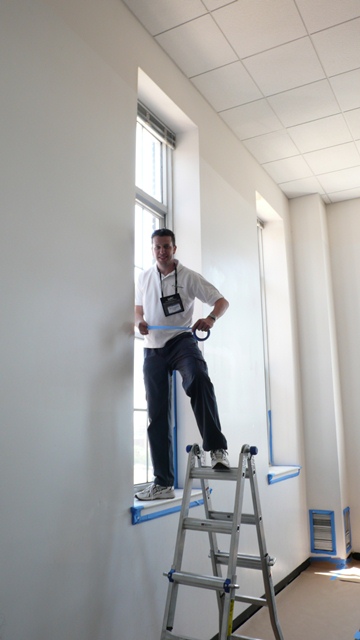 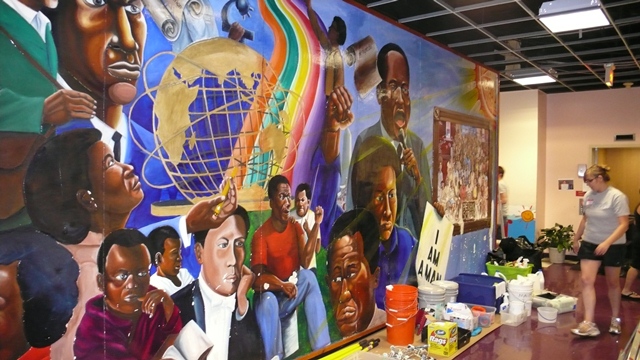 Going back I just picked up the final of the FIFA soccer final match between Spain and Netherlands, together with crowds gathering in front of the conference screens, which ended up 0-1 in favour of Spain. That joyful event (from Spain's perspective) was celebrated in the Fado Irish Pub where our mournful Dutch collegues drowned their sorrow in a pint or more of Guiness. From that point onward, everyone felt inclined to condole everyone trotting around in an orange garment. 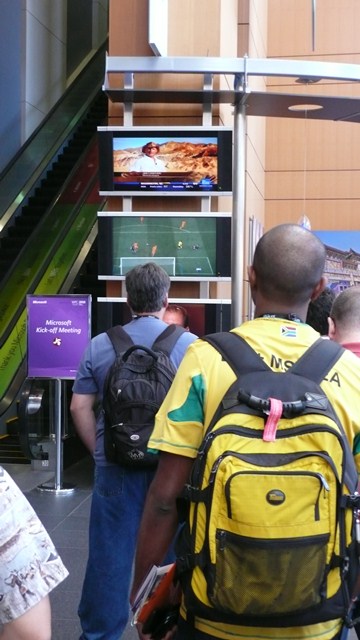